The genetic information code points to an intelligent source

The Kingston Trio song “Desert Pete” reached its peak Billboard position (# 33) in 1963. The tune described a traveler in the desert that encounters an old water pump and a baking powder tin with a note in it. The writer of the note explains that buried underneath the sand he has placed a jar with water in it, and if the traveler primes the pump with its contents, they will be able to have all the water they desire. He warns however;

“Now there’s just enough to prime it with
so don’tcha go drinkin’ first
You just pour it in and pump like mad,
buddy, you’ll quench your thirst … ”

This amusing tune speaks of loving your neighbor in a practical way (one person taking the time to leave the water jar) and also of confidence in your fellow man (the other man’s step of faith by trusting that the instructions left are correct and that the water will not be wasted unnecessarily).

But what if the traveler was unable to read the note (either because they were of a different culture or simply illiterate)? What good would the information have been without someone that could understand it?

Obviously in any form of communication (whether Braille, Morse code, spoken language etc) there must first be a transmitter and then a receiver that understands the specific code used or else the communication is useless, literally “lost” in translation. If Desert Pete’s traveler had been Chinese (and didn’t understand English) he might have perished!

Origin of a code

Atheistic evolutionists are committed to a materialistic origin of life. As such, there should be no non-material quantity to the universe. However, modern science shows us that the study of biology is largely a study of information science, as all living things contain vast libraries of information in the form of a genetic code (DNA).

So committed evolutionists must believe (for the origin of life to have occurred naturalistically) that a code system originated by chance, with no outside intelligence. But experimental science has shown this is false. Information is non-material; it is a metaphysical entity, and has only been observed to be derived from an intelligent source. An example can be demonstrated simply.

… in any form of communication … there must first be a transmitter and then a receiver that understands the specific code used or else the communication is useless, literally ‘lost’ in translation.

Pretend I take a piece of chalk and write a message on a blackboard; “Hi, my name is Cal”. If I asked you “Where did the information come from?” would you say “From the chalk”? If I were to rub the message off the board and show you the chalk on my hand would you say there is any information in it? No.

So information is 1) metaphysical (it is not a part of the matter it is carried on) and 2) only ever been observed to be created by intelligence. This is a huge challenge to the atheistic paradigm, and many atheistic evolutionists committed to their faith are aware of the challenge and trying desperately to solve it.

“To stem the growing swell of Intelligent Design intrusions, it is imperative that we provide stand-alone natural process evidence of non trivial self-organization at the edge of chaos. We must demonstrate on sound scientific grounds the formal capabilities of naturally-occurring physicodynamic complexity.”1

One scientist has identified what he calls the “null hypothesis” to naturalism,2 shown below.

Can we falsify any of the following null hypotheses?

Neither spontaneous combinatorial complexity nor “The Edge of Chaos” can generate:

He acknowledges the more honest we are about current discoveries within living things, the further away from naturalistic explanations we get;

“ … science has an obligation to be honest about what the entire body of evidence clearly suggests. We cannot just keep endlessly labelling abundant evidence of formal prescription in nature “apparent”. The fact of purposeful programming at multiple layers gets more “apparent” with each new issue of virtually every molecular biology journal.”3

So the ever increasing accumulation of observable evidence is going in the wrong direction! All living things operate and replicate using vast quantities of coded information which is stored, read, transcribed and translated. All of these processes shout out purposeful, intelligent sophisticated programming (far more advanced than any technology we’ve yet conceived), not blind, purposeless, naturalistic processes.

Aside from the fact that no one has observed a code system spontaneously generating, it is even beyond our imagination to concoct a story of how matter could formulate a code. So, far from the average lay person’s belief that scientists have the origin of life figured out, the honest scientists who understand the problem are admitting that they don’t know at all.

“At the same time, we have spent much of the last century arguing to the lay community that we have proved the current biological paradigm. Unfortunately, very few in the scientific community seem critical of this indiscretion. One would think that if all this evidence is so abundant, it would be quick and easy to falsify the null hypothesis put forward above.”4

The faith needed to believe that a code system spontaneously came into being is far fetched, but the concept that ‘matter’ developed a ‘mind’ capable of understanding it goes beyond faith and into the realm of fantasy.

But the problem is even more dire than most people know. Not only must the committed materialist believe that a code system spontaneously generated, they must also believe that a translation device specific to that exact code must also have “evolved” through natural causes! (The coded information in the DNA of living things is only useful when translated and expressed in specific structures and functions).

This is truly a dizzying prospect, as not only is the process of translation itself (in all of our experience) another activity that can always be traced back to an intelligent source,5 but what is the chance (in the infinite amount of “translators” that might have evolved) for it to be the exact one that matched the code that evolved?

It’s like the note in Desert Pete. Even if the note could have written itself somehow, what good is the note if there were no one to understand it? What good are instructions if no one is receiving them? The faith needed to believe that a code system spontaneously came into being is far fetched, but the concept that “matter” developed a “mind” capable of understanding it goes beyond faith and into the realm of fantasy.

A step of faith

Faith in Jesus Christ is based on trust in God’s word. The Bible is a credible message given to us from the past from one who foresaw our needs and cares and wants the best for us. It has not, as some critics say, been lost in translation, but a message that has been faithfully passed on for hundreds of years. However, it is not a blind leap, but an intelligent step forward based on evidence and logic.

Belief in atheistic evolution is a blind faith. It is a belief based in non-observed, unproven scientific processes, while philosophically denying hope, purpose, justice or ultimate meaning to life.

The explorer in this life faces the same options as the desert traveler. Live a life full of short term gratification (drink the water in the jar) or enjoy the full life of abundance (put your faith in an unseen source). The results of non-belief lead to ultimate ruin, but the step of faith leads to eternal life.

“You’ve got to prime the pump, you must have faith and believe
You’ve got to give of yourself ’fore you’re worthy to receive
Drink all the water you can hold, wash your face, cool your feet
Leave the bottle full for others, thank you kindly, Desert Pete” 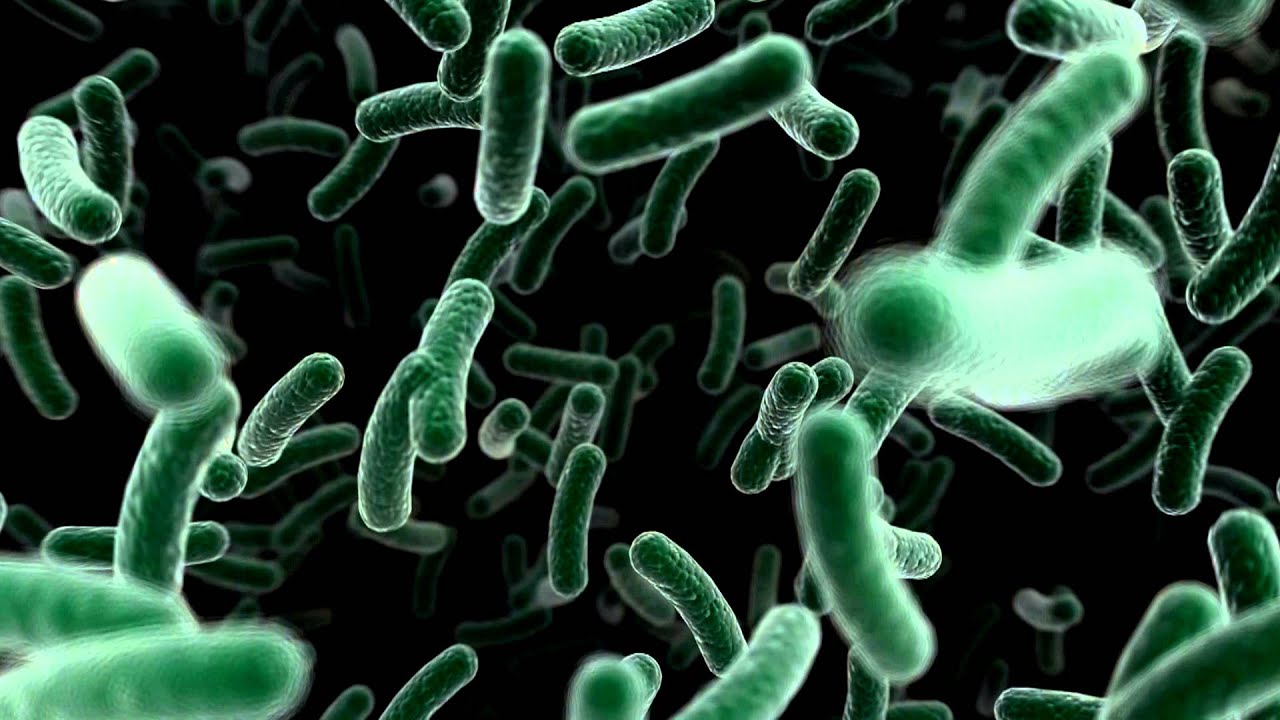