Like most visitors to Namibia,1 one of the memorable pictures I carried away was of the noble-looking Herero people. Their women wear colourful, voluminous Victorian-style dresses and hats, and the men wear uniforms on ceremonial occasions. How terribly sad it was to learn that 100 years ago, their great-grandparents had been the victims of the first genocide of the 20th century.

During the colonial land-grab of African countries by European nations after the 1884–85 Berlin Conference,2 Germany annexed Namibia, then known as South-West Africa. German settlers quickly ran roughshod over the historical rights and claims of the Herero tribal inhabitants, and for the next 20 years plundered their lands, houses and livestock. Of this period, the Governor, Theodor Leutwein, wrote that the German settlers had an ‘inborn feeling of belonging to a superior race’.3 Thus racism was rife. The Herero were regularly referred to as ‘baboons’; the men were commonly beaten to death for minor infringements, and the women were made sex slaves by the soldiers and settlers.

In these circumstances, it is hardly surprising that an uprising occurred. On 12 January 1904, fighting broke out between Herero tribesmen and the settlers, in the town of Okahandja, where there was a German fort.

The response of the Berlin government to this insurrection by a colonized people who had dared to resist the might of the German nation was fast and ruthless. Kaiser Wilhelm II dispatched 14,000 troops to the region under the command of Lieutenant-General Lothar von Trotha. Von Trotha was renowned for the ruthless efficiency with which he had helped to suppress the Boxer Rebellion in China in 1900, and to quash resistance to his nation’s occupation of German East Africa (today’s Rwanda, Burundi and Tanzania).

Von Trotha was renowned for the ruthless efficiency with which he had helped to suppress the Boxer Rebellion in China in 1900.

Von Trotha’s written goal was: “I believe that the [Herero] nation as such should be exterminated.”4 He stated: “The exercise of violence and crass terrorism and even with gruesomeness was and is my policy. I destroy the African tribes with streams of blood and streams of money. Only following this cleansing can something new emerge, which will remain.”5

That the German settlers and a high-ranking officer like General von Trotha would hold to these ‘superior race’, ‘survival-of-the-fittest-through-“cleansing”-of-the-weakest’ views is hardly surprising. Darwin’s On the Origin of Species (which is subtitled By Means of Natural Selection or the Preservation of Favoured Races in the Struggle for Life) had been translated into German in 1875, and his evolutionary theories had for decades been avidly promoted to all and sundry by the popular books and theatrical presentations of Ernst Haeckel.6 The German nation had also been subjected for many years to the ‘God-is-dead’ atheism of Nietzsche.7

This, too, was a consequence of Darwin­ian thought. Nietzsche believed that Dar­win­ian evolution would eventually produce the Übermensch, ‘a superman whose distance from the ordinary man was greater than the distance between man and ape’.8 Then a ‘super-race’ of such beings would impose its will on the weak and the worthless.

Decades later, Hitler would proclaim the same Darwinist superiority views to justify his own subjugation of the ‘lesser’ peoples of Europe.9

In the light of this attitude of racial superiority, it is interesting to compare probably the two most famous documents to come out of the Herero war. In his infamous Vernichtungsbefehl (annihilation order), von Trotha stated: “[E]very Herero, with or without a gun, with or without cattle, will be shot. I will no longer accept women and children, I will drive them back to their people or I will let them be shot at.”10

The response of the ‘lesser’ people

In contrast, a letter of Herero chief Samuel Maharero to his people shortly after the outbreak of war11 states that Englishmen, Boers, missionaries and people of other tribes were not to be harmed.12 History has shown that both instructions were diligently carried out.

In a decisive battle at Hamakari, near Waterberg, on 11 August 1904, von Trotha’s troops surrounded the Herero tribespeople on three sides and brutally defeated them. In a cynical ploy, he left open only the way into the Omaheke area of the Kalahari Desert. The battle plan was that those who escaped the German bullets should die of thirst. Waterholes for 150 miles (240 km) around the desert were either patrolled or poisoned, and those Herero who came crawling out of the Omaheke, desperate for water, were bayoneted. This left the Herero “with but one option: to cross the desert into Botswana [then called Bechuanaland], in reality a march to death. This, indeed, is how the majority of the Herero perished.”13

Due to missionary pressure and a growing shortage of labour in the colony, von Trotha’s extermination cam­paign was eventually stopped by Berlin, and the surviving Herero people were put into concentration camps. “Put to slave labor, overworked, hungry, and exposed to diseases such as typhoid and smallpox, more Herero men perished in these camps. Herero women, meanwhile, were turned into sex slaves.”14

Following the war, all Herero persons over the age of seven were forced to wear a metal disc around their necks with their registration number, designating them as free labour. This was an ominous foretaste of the Jewish Holocaust star years later, when Hitler similarly enslaved those he considered to be members of inferior races.

Due to missionary pressure and a growing shortage of labour in the colony, von Trotha’s extermination cam­paign was eventually stopped.
There are powerful links between the Herero genocide, the Holocaust 40 years later, and the Rwandan genocide of the 1990s.16

Clearly such ‘race branding’ as Mamdani refers to is based on belief in evolution and the idea that different races are at different stages of development in the ‘survival of the fittest’.

This belief has produced, as its logical offspring, the murder of tens of millions of innocent mothers, fathers, sons and daughters in the 20th century, beginning with the Herero genocide.

When the creation/gospel message that we are all closely-related descendants of Adam in need of a Saviour is rejected, there is, it seems, no limit to the evil that results. The remedy seems obvious.

‘I too travel to heaven in a wagon.’

In his book Herero Heroes, Jan-Bart Gewald describes the death of one of the Herero Christian leaders, as witnessed by a Rhenish missionary, Friedrich Meier.1

Weak from disease and maltreatment, Kukuri was transported to his execution on the back of an ox-cart. He did not show the slightest trace of fear, but instead looked as if he was going to a wedding! At one stage, he said to Meier, “Pastor, like Elijah, I too travel to heaven in a wagon.”2

When they arrived at the site, it was still being prepared. Meier feared for Kukuri’s tranquility and asked him to stop looking at the gallows. He replied, “Why should I not look at it? Is it not ‘my wood’ [my cross]?” The two of them prayed together that beautiful hymn, “So then take my hand and lead me”. Then Kukuri said, “It would appear that you still fear that I am afraid, but when a father calls his child, does that child then fear to go to him? Give my wife, who is in Okahandja, my greetings and tell her that I have died in the faith of the Lord Jesus; so too tell my children if you should ever see them.” He then said, “Lord Jesus, help me.”

Kukuri climbed the ladder and the rope was put around his neck. As he was falling, the noose slipped, so that he landed on the ground, unconscious. Two soldiers lifted him up and, on orders from the major in charge, shot him dead. Thus did Kukuri enter into the presence of his Lord. 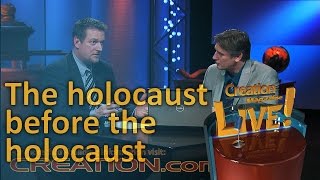 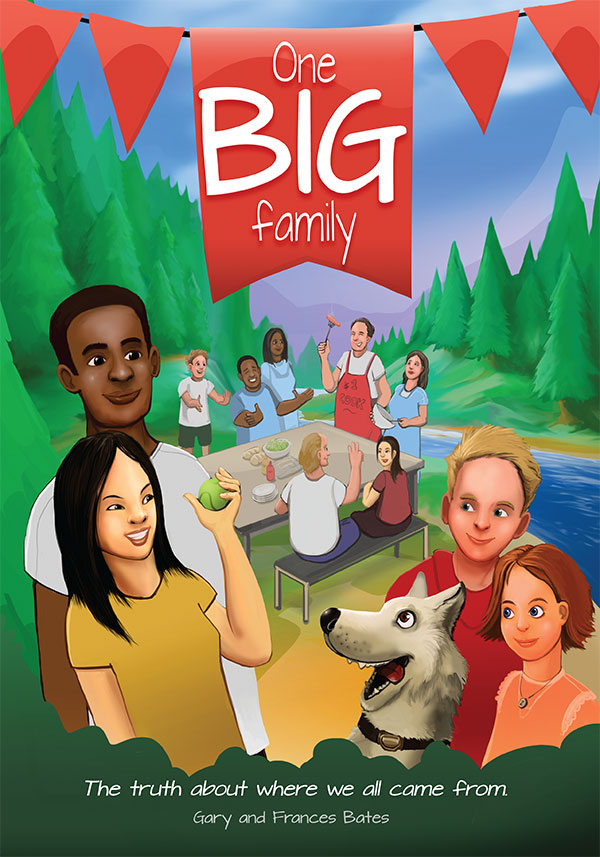